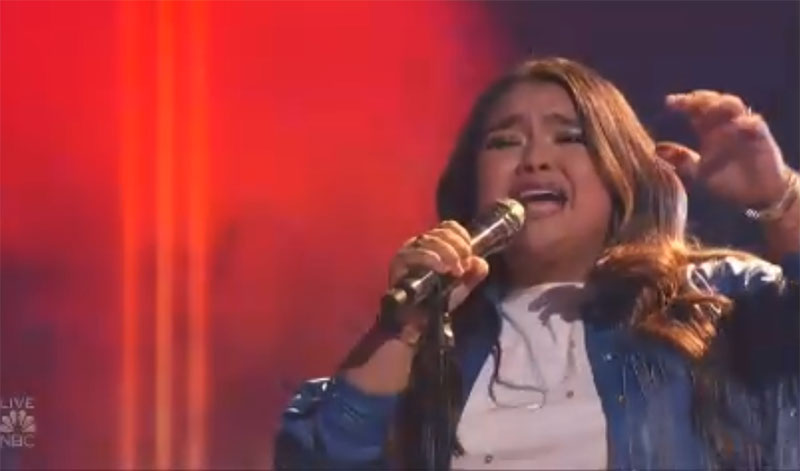 “You got out of your comfort zone,” said Sofia. “You are incredible and you need to be on that stage,” said Heidi. “I like those power ballads,” said Howie.

What can you say about Kristen Cruz’s performance? Share your comments below.