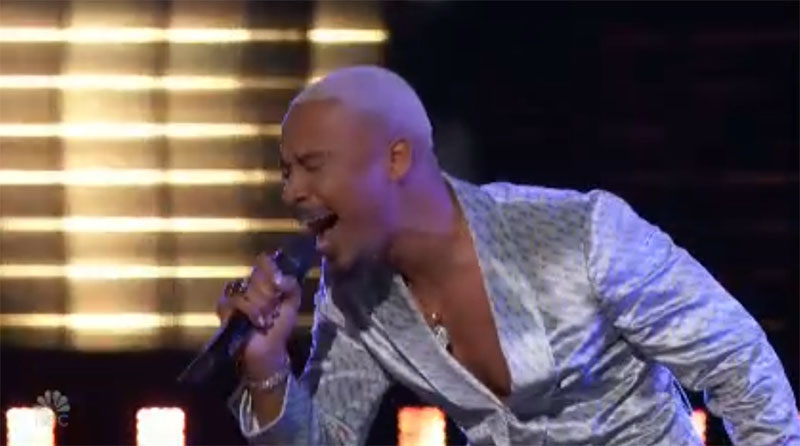 “You are really cool,” said Blake. “Your voice sounded like a record,” said Gwen. “That vocal performance was flawless,” said  Camila.

Kevin Hawkins chooses to joins Team Blake. Watch his performance on the video below.

when you win over everyone in the audience @Khawkmusic >>>>>>> #teamblake #thevoice pic.twitter.com/QWmIdAlnSq

What can you say about Kevin Hawkins’ performance? Share your comments and views on the discussion box below.