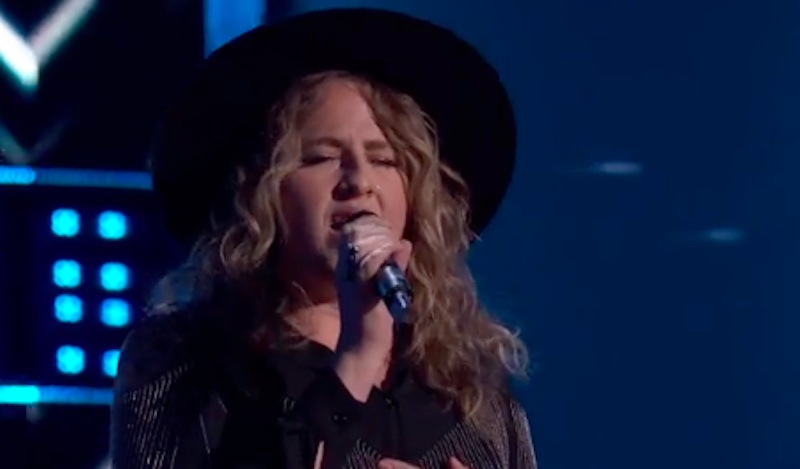 we know a star when we see one and we see one…. Kayla Von Der Heide ⭐️ #thevoice pic.twitter.com/xgmtYFFo0R

What can you say about Kayla Von Der Heide’s performance? Share your comments and views on the discussion box below.