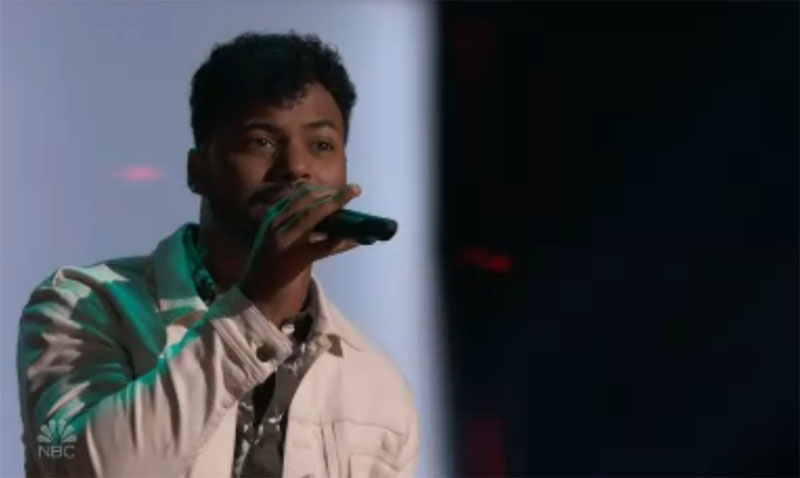 “I love the character and style on your voice,” said Gwen. “I really heard that magic in your voice that needs to be heard,” said John. “You have a great voice,” said Blake.

Devix chooses to join Team Camila. Watch his performance on the video below.

you were always meant to sing on stage, @devixmusic #thevoice pic.twitter.com/3yubQudFAA