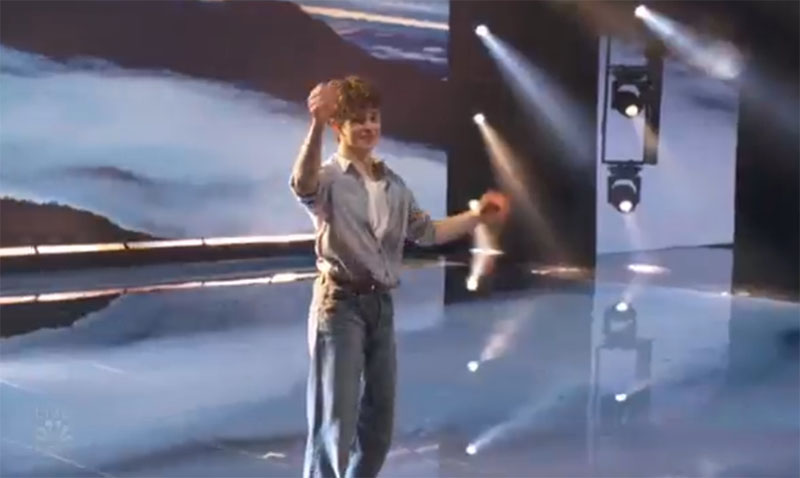 “You have dedication in what you do,” said Heidi. “It’s talent and guts that’s why people love him,” said Simon.

What can you say about Max Ostler’s performance? Share your comments below.