Chello sings “Just the Two of Us” on The Voice Season 22 Blind Auditions, Tuesday, September 20 2022. 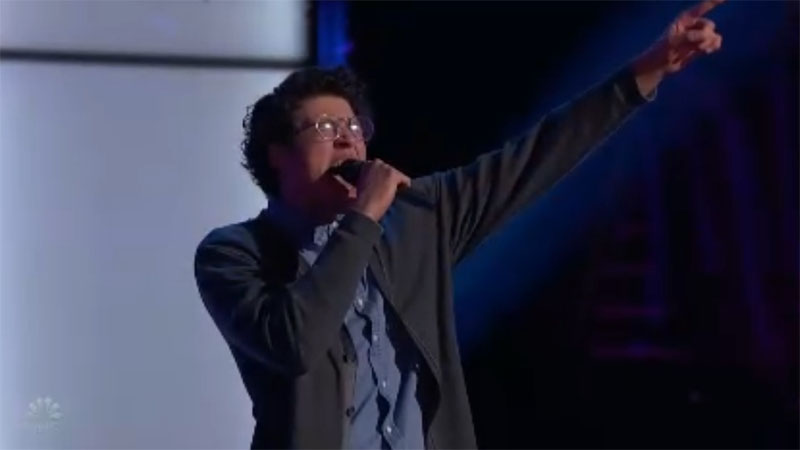 “I love your song choice and I think you have a cool voice,” said Blake. “You make it so cool. I see a lot potential in you,” said Camila. “You show original sounding on your voice,” said Gwen. “You bring joy and energy to other people,” said John.

Chello chooses to join Team Camila. Watch his performance on the video below.

What can you say about Chello’s performance? Share your comments and views on the discussion box below.