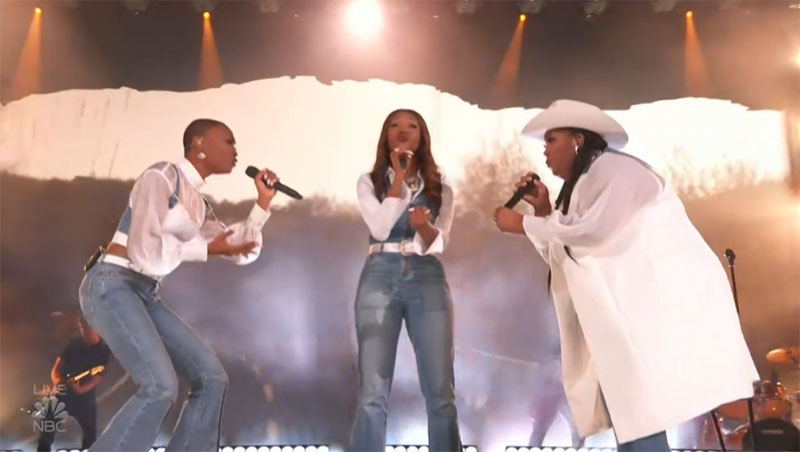 “There’s something about you that makes everyone excited,” said Sofia. “The chorus and the lyrics are beautiful, some of the vocal were foo but I really like you,” said Simon. “I agree some of the chorus were beautiful,” said Howie

What can you say about Chapel Hart’s performance? Share your comments below.