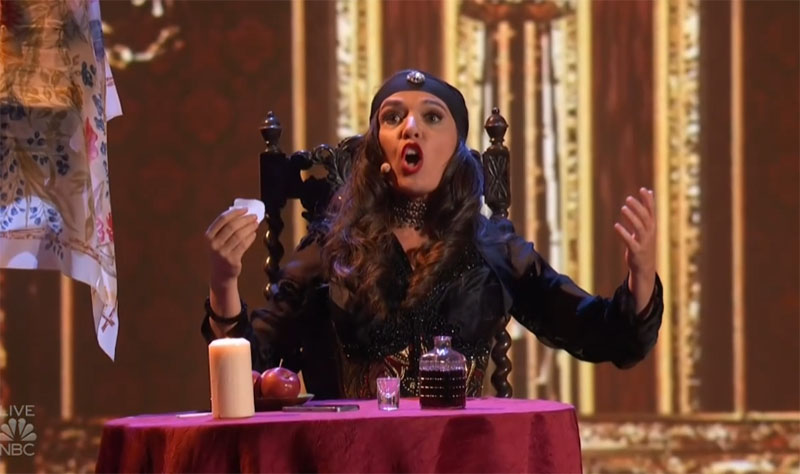 “This was so much better, it was cleaver, funny and genius,” said Simon. “I’m so glad that America brought you back,” said Sofia.

What can you say about Celia Muñoz’s performance? Share your comments below.