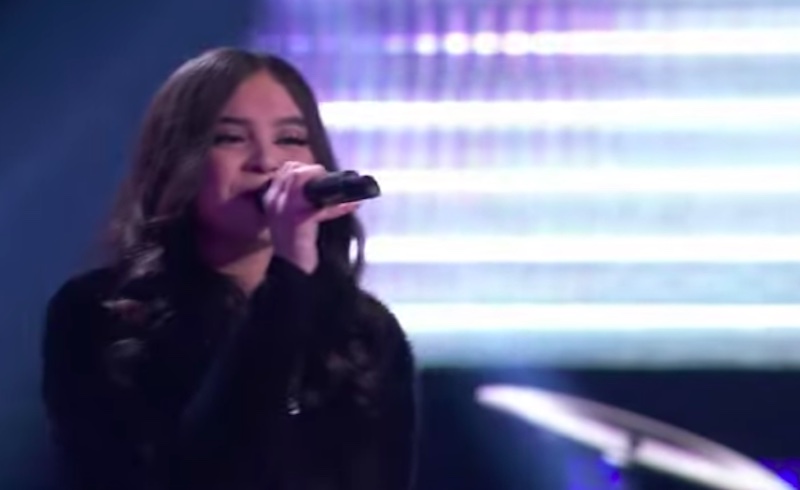 “I did turn around first. You have a vibrato and you are  a performer,” said Camila. “That’s surreal for me. I like your energy and wild,” said Gwen.

Alyssa Witrado joins Team Gwen. Watch her performance on the video below.

What can you say about Alyssa Witrado’s performance? Share your comments and views on the discussion box below.

This performance will be aired on Tuesday’s episode of The Voice, September 20, 2021. The Voice returns for Season 22. Carson Daly serves as host,  Gwen Stefani, John Legend, Camila Cabello and Blake Shelton as judges.