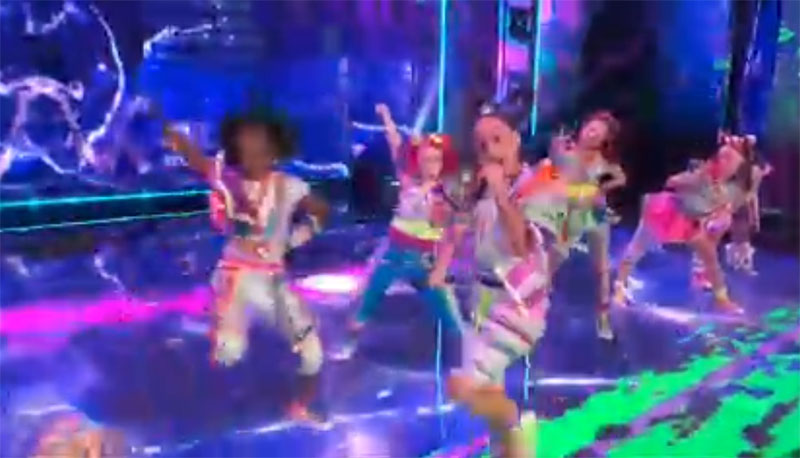 “Singing and dancing live is hard to do,” said Heidi. “I feel like you’re more prepare and more in sync,” said Sofia.

What can you say about XOMG POP’s performance? Share your comments below.