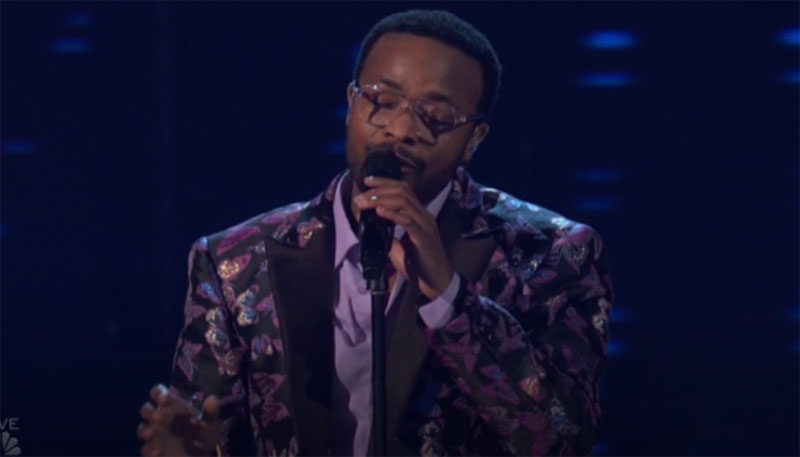 “It was remarkable,” said Simon. “You’re so lovable and likeable and your voice is amazing.” said Sofia. “You sing with your heart,” said Heidi.

What can you say about Wyn Starks’s performance? Share your comments below.