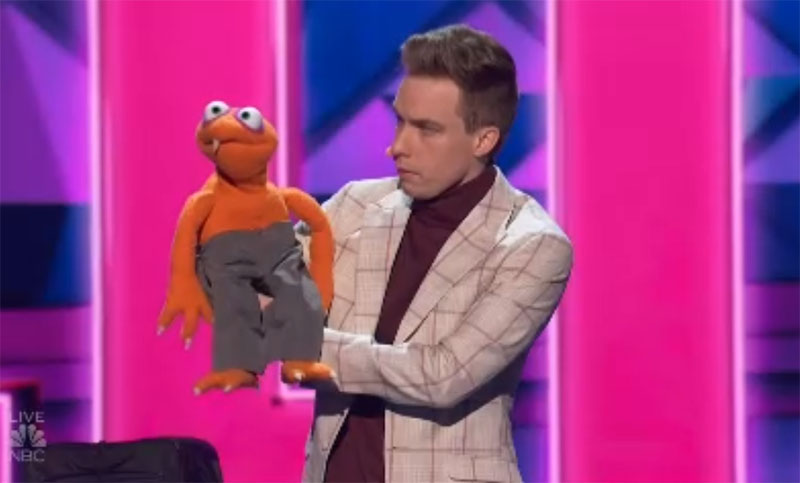 What can you say about Jack Williams’ performance? Share your comments below.