Stefanny and Yeremy wows the judges but gets a buzz from Simon on America’s Got Talent Season 17 Live Shows Week 1, Tuesday, August 9, 2022. 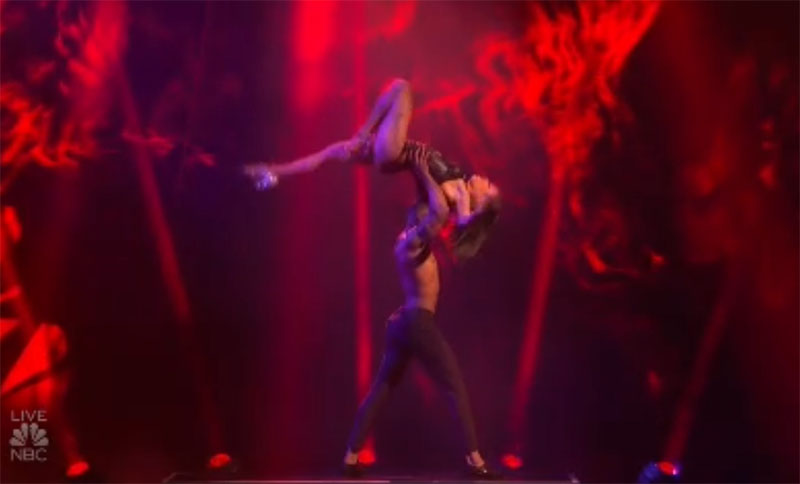 “I thought it was spectacular and perfection,” said Sofia. “I felt the act needed a transition that’s why I need to buzz,” said Simon.

What can you say about Stefanny and Yeremy’s performance? Share your comments below.