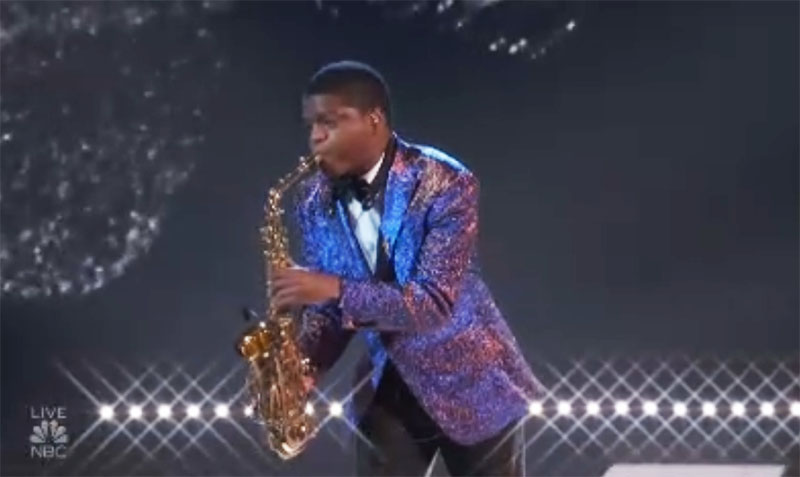 “I gonna predict something, your gonna be a superstar, I promise you. This was incredible, everything was brilliant,” said Simon.

“It’s spectacular,” said Sofia. “You have the talent, you have grown by leaps and bound,” said Howie,