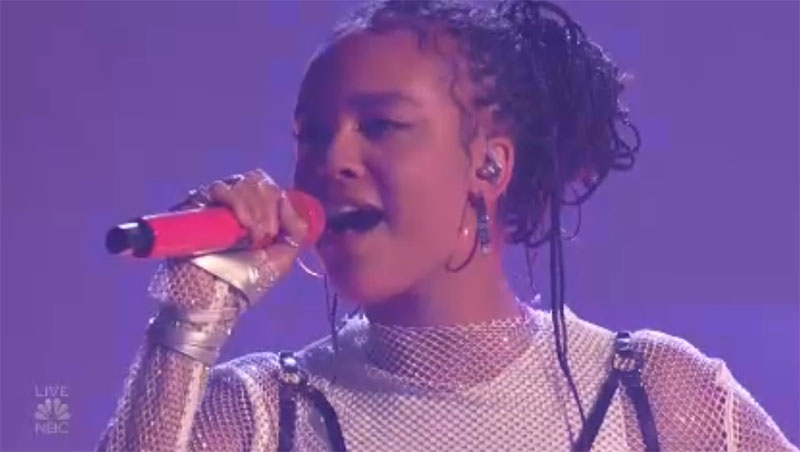 “That song choice was genius,” said Simon. “Absolutely amazing, you are incredible,” said Heidi. “It was a winning performance,” said Howie.