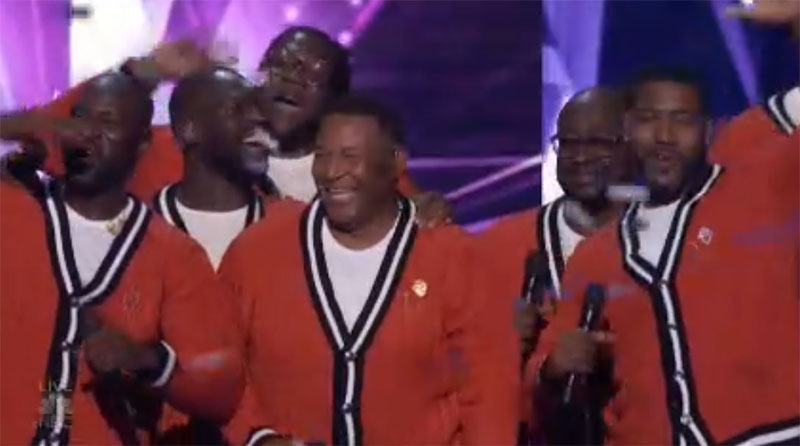 “You make us feel good, you put a smile on our face,” said Howie. “Good vibes,” said Heidi. “I love being surprised, I felt amazing after that performance,” said Simon.

What can you say about Players Choir’s performance? Share your comments below.