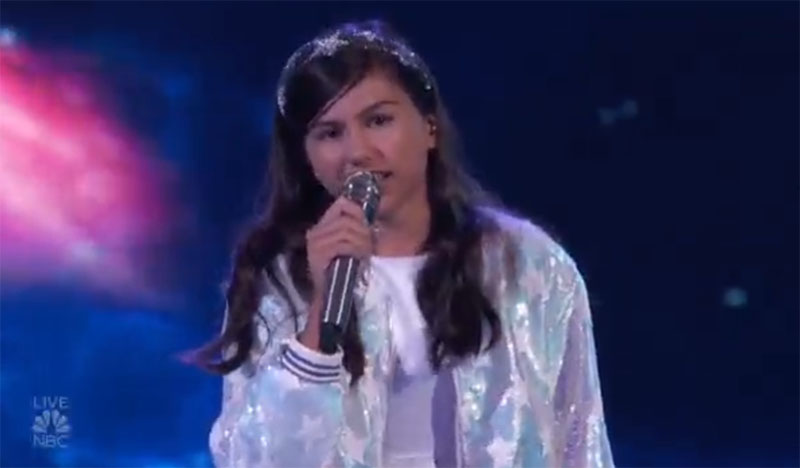 “You brought yourself a higher love,” said Howie. “Everybody thought it was rigged, everything that happened was genuine,” said Simon.

What can you say about Madison Taylor Baez’s performance? Share your comments below.