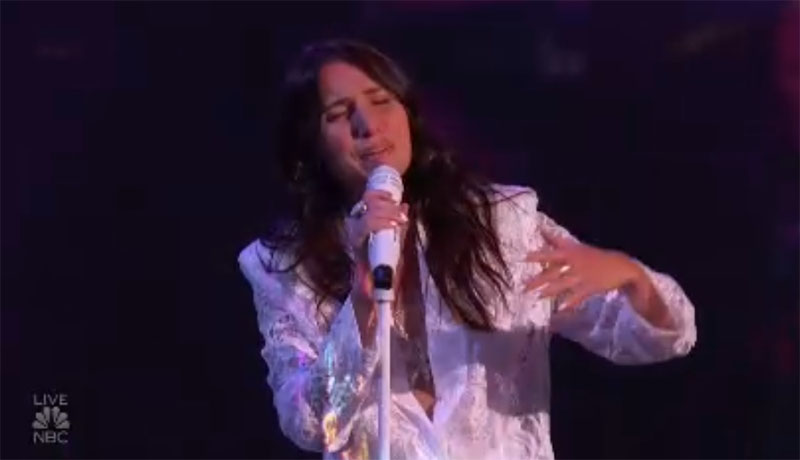 “You have the most beautiful voice, it’s soaring through the room,” said Heidi.

What can you say about Lily Meola’s performance? Share your comments below.