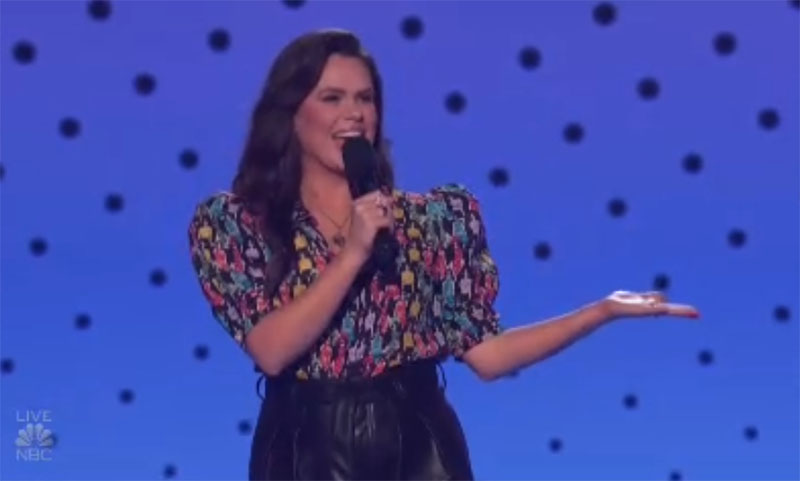 “I like you. I think your act is strong and you are likeable,” said Heidi. “It was going downhill. There was something missing,” said Simon. “I think you have great stage presence,” said Howie. “I was surprise this time,” said Sofia.

What can you say about Lace Larrabee’s performance? Share your comments below.