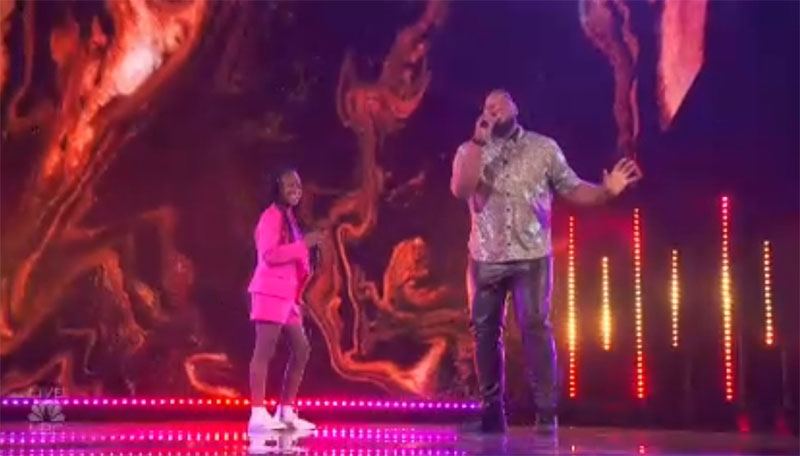 “You harmonize beautiful together,” said Heidi. “It’s all about your chemistry together,” said Sofia. “I have a feeling you may have gone off key tonight but I just really like you two,” said Simon. “Bri you are the star,” said Howie.

What can you say about Jojo and Bri’s performance? Share your comments below.