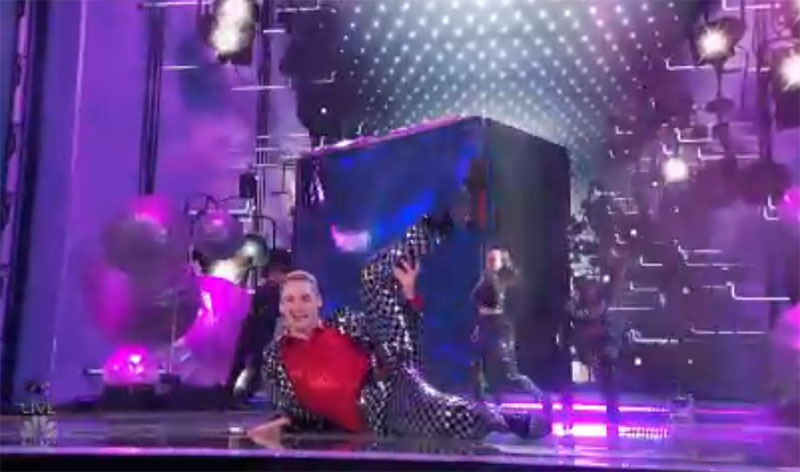 “You’re like a cream cake, I though your dancing was horrible,” said Simon. “This is the most fun magic act I have ever seen,” said Howie. “I enjoyed it you are great,” said Sofia.

What can you say about Jannick Holste’s performance? Share your comments below.