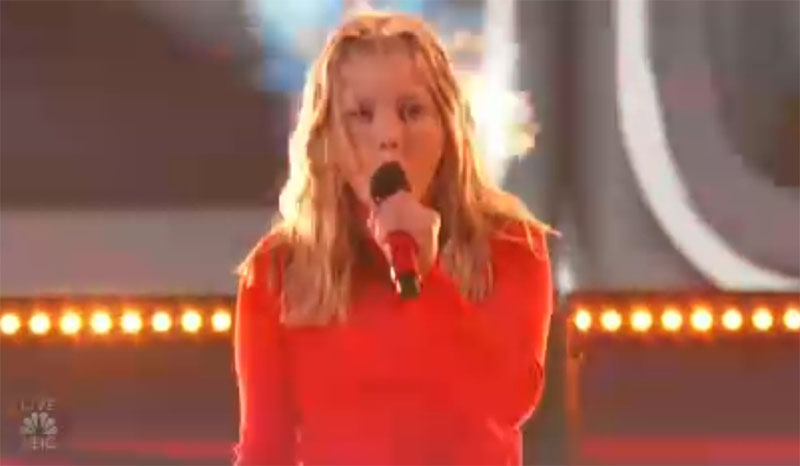 “It’s fascinating to watch you,” said Heidi. “It was great and amazing,” said Sofia. “I love that performance, your personality was great, ” said Simon.

What can you say about Harper’s performance? Share your comments below.