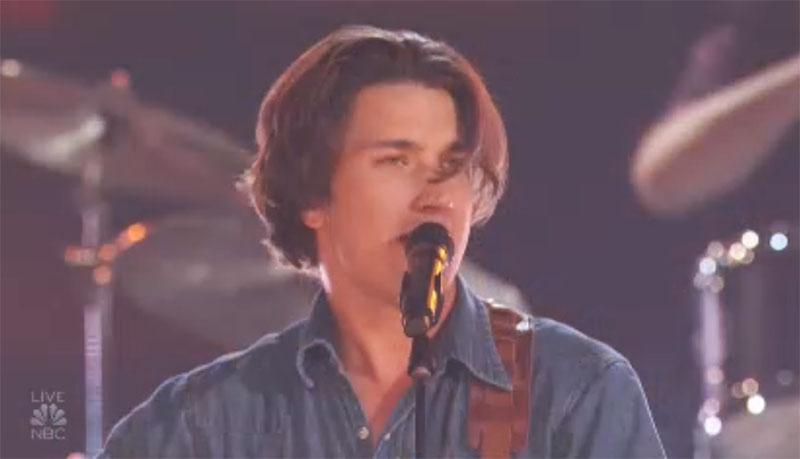 “It’s perfection. Your songs like are been playing on the radio. I think you are star,” said Sofia. “That song would be in the country chart again. You have a good chance of winning this whole thing,” said Howie. “I think you are the real deal, you have a real charisma. This is the best performance on the night,” said Simon.

What can you say about Drake Milligan’s performance? Share your comments below.