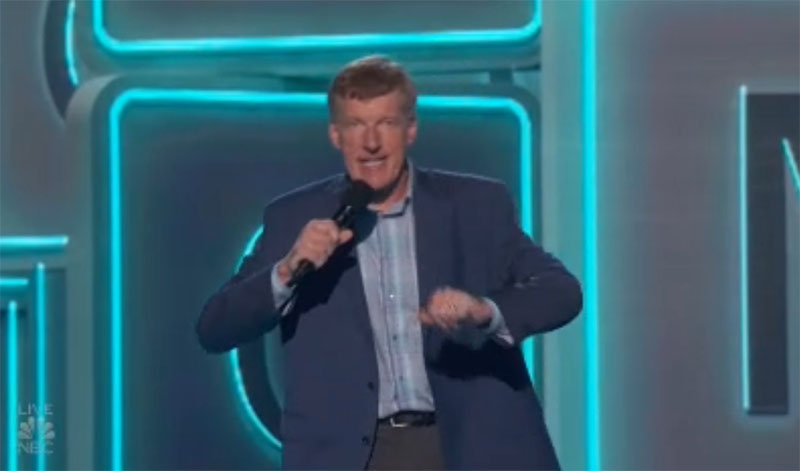 “It’s funny and unique, we need comedy like this,” said Howie. “I didn’t like your audition. That was I call a final performance,” said Simon. “I think your comedy is unique and amazing,” said Sofia.

What can you say about Don McMillian’s performance? Share your comments below.