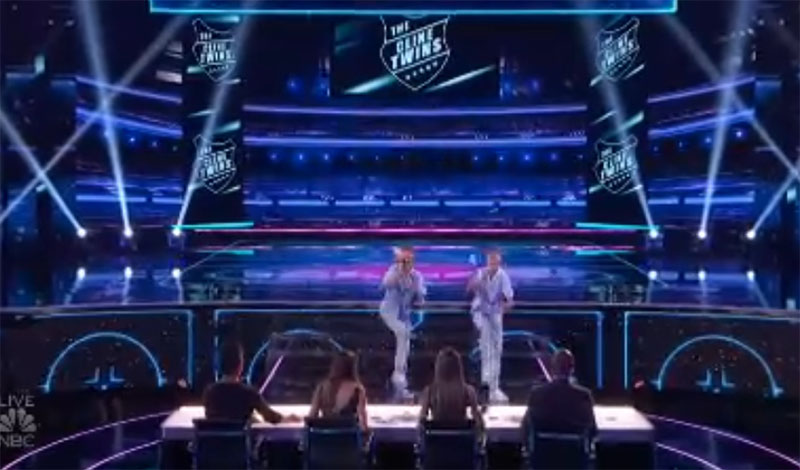 “You worked hard prepare for this,” said Sofia. “It’s different and it’s difficult,” said Simon. “You guys are so good,” said Howie. “It was awesome, it’s incredible to watch,” said Heidi.

What can you say about Cline Twins’ performance? Share your comments below.