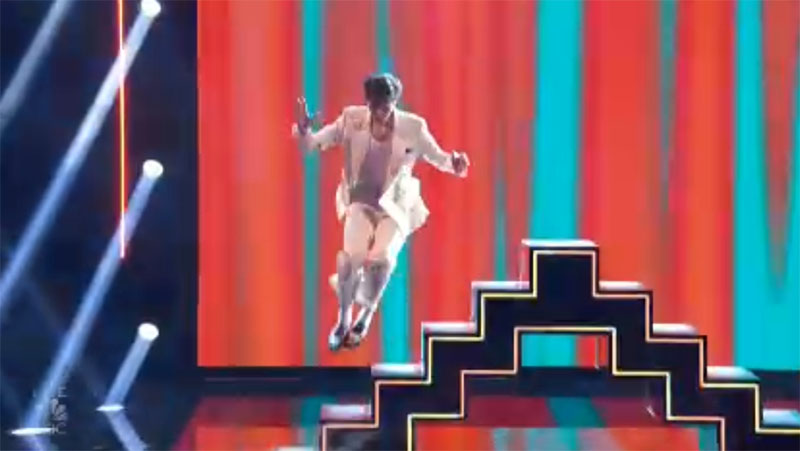 “You have a great charisma,” said Heidi. “This stage is lucky to have you,” said Howie. “It was spectacular,” said Sofia.

What can you say about Bayley Graham’s performance? Share your comments below.