Aubrey Burchell sings her version of “Call Out My Name” on America’s Got Talent Season 17 Auditions. 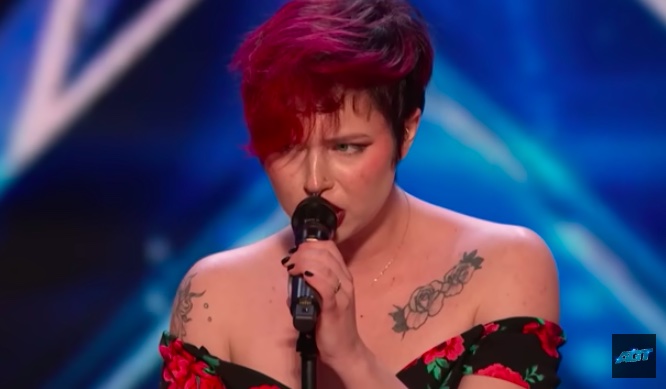 “You made that song your version, incredible,” said Simon. “You are the perfect package, your voice and song was perfect,” said Sofia.

Aubrey Burchell gets four yeses from the judges and she is moving to the next round of the AGT competition. Watch her performance on the video below.

What can you say about Aubrey Burchell’s performance? Share your comments below.

This early release video will be aired on Tuesday’s episode of AGT, August 2, 2022.