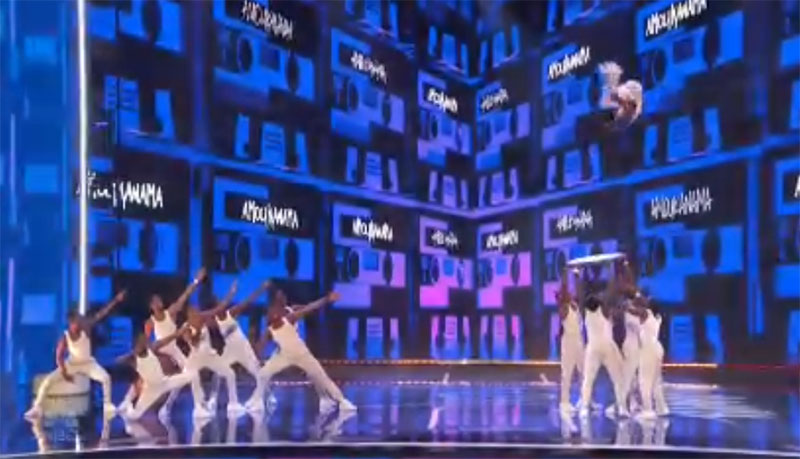 “You Guys are sic in the best way possible, you are the best act so far tonight,” said Howie. “Well done and I love you guys,” said Heidi.

What can you say about Amoukanama’s performance? Share your comments below.