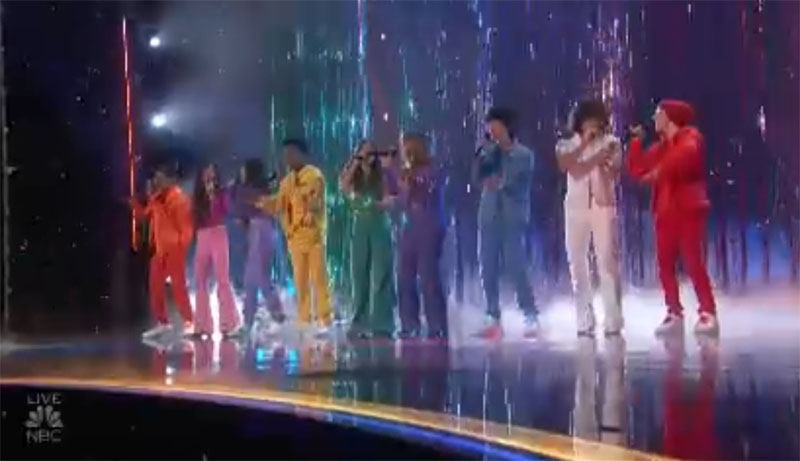 “You create such a beautiful sound together,” said Heidi. “I think it’s the song choice but your raw talent is unbelievable,” said Simon.

What can you say about Acapop Kids’ performance? Share your comments below.