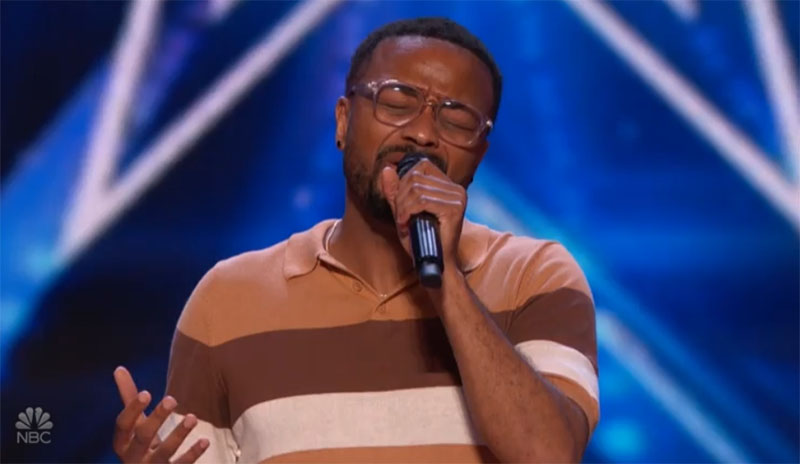 “That was amazing. I the feelings you gave to your song, I love your song,” said Sofia. “The song was so good,” said Heidi. “You are brilliant, that song was extraordinary,” said Simon.

Wyn Starks gets three yeses from the judges and he is moving to the nest round of the competition. Watch his performance on the video below.

What can you say about Wyn Starks’ performance? Share your comments below.