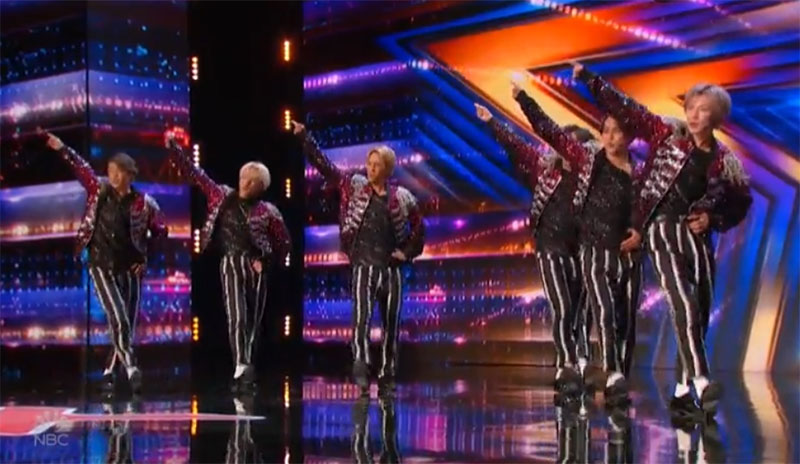 “All of you are pumped and so ready,” said Heidi. “That was super fun,” said Sofia. “People are gonna talk about you,” said Simon.

Travis Japan gets four yeses from the judges and they are moving to the nest round of the competition. Watch their performance on the video below.