Nicotine Dolls wows the judges with his original song on America’s Got Talent Season 17 Auditions, July 19, 2022. 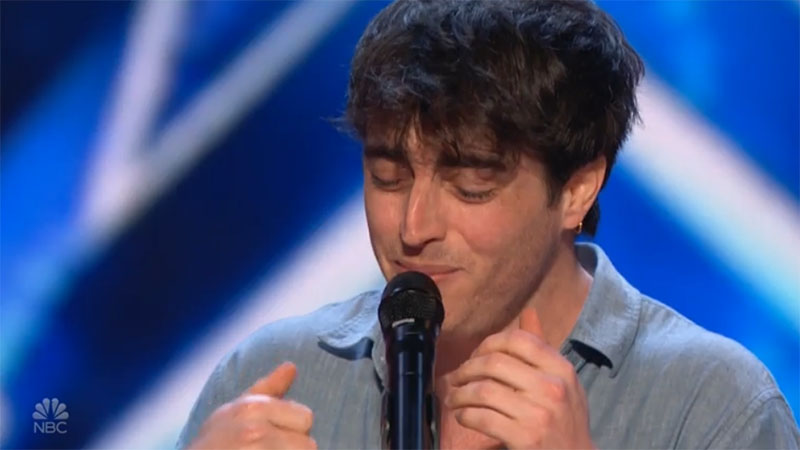 Nicotine Dolls gets four yeses from the judges and he is moving to the next round of the competition. Watch his performance on the video below.

What can you say about Nicotine Dolls’ performance? Share your comments below.