Yu Hojin leaves the judges speechless with his magic on America’s Got Talent Season 17 Auditions. 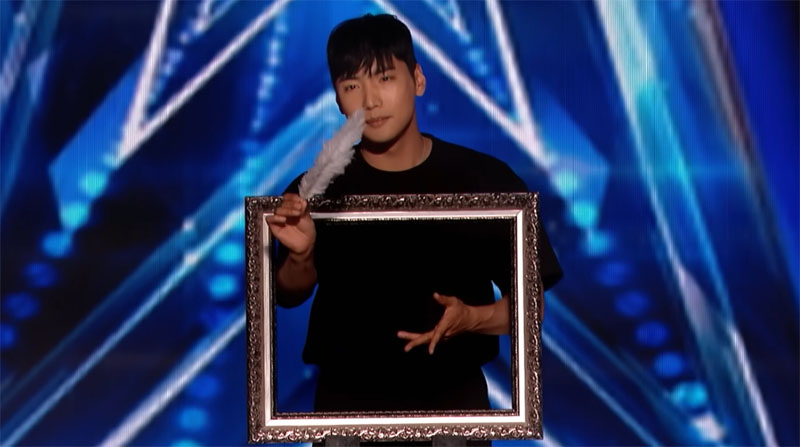 This early release video will be aired in Tuesday’s episode of America’s Got Talent, July 19, 2022.