Freckled Zelda sings “Colors of The Wind” on America’s Got Talent Season 17 Auditions. 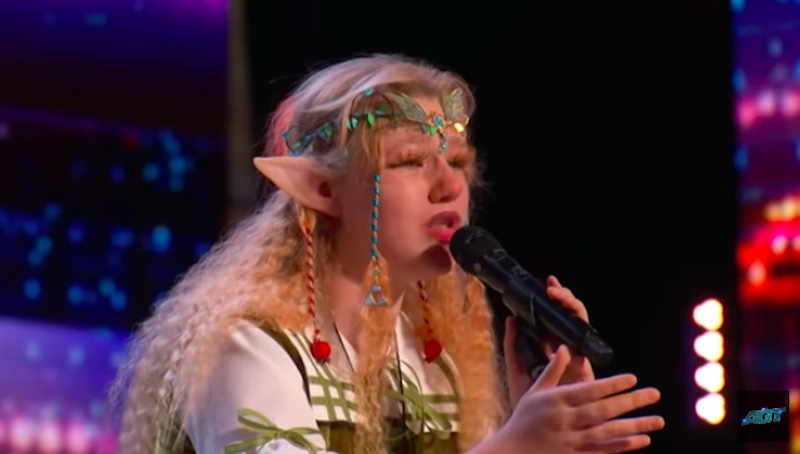 Freckled Zelda gets four yeses from the judges and she is moving to the next round of the competition. Watch her performance on the video below.

This early release video will be aired on Tuesday’s episode of AGT, July 26, 2022.