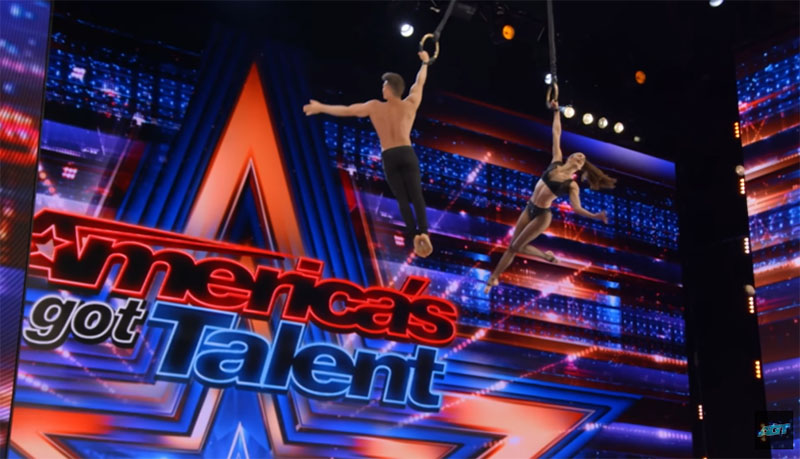 What can you say about Duo Rings’ performance? Share your comments below.

This early release video will be aired in Tuesday’s episode of America’s Got Talent.