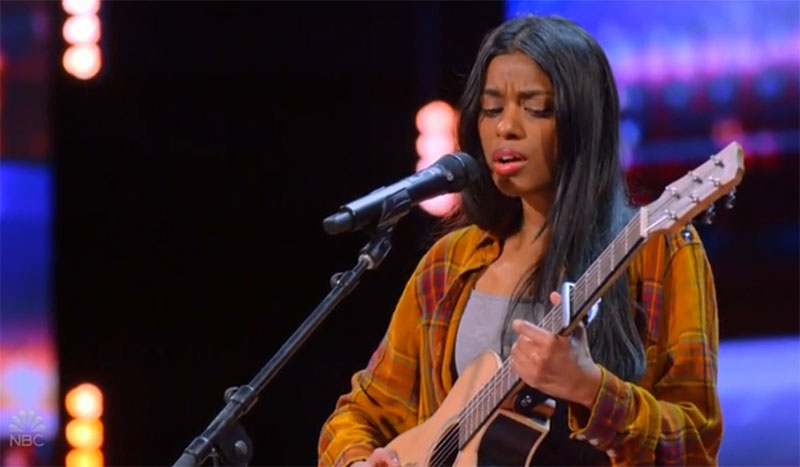 “You really do have a star quality,” said Howie. “Your voice is amazing and I love it,” said Sofia. “I’m gonna remember this audition,” said Simon.

Debbie Dawson gets four yeses from the judges and she is moving to the next round of the AGT competition. Watch her performance on the video below.

What can you say about Debbie Dawson’s performance? Share your comments below.