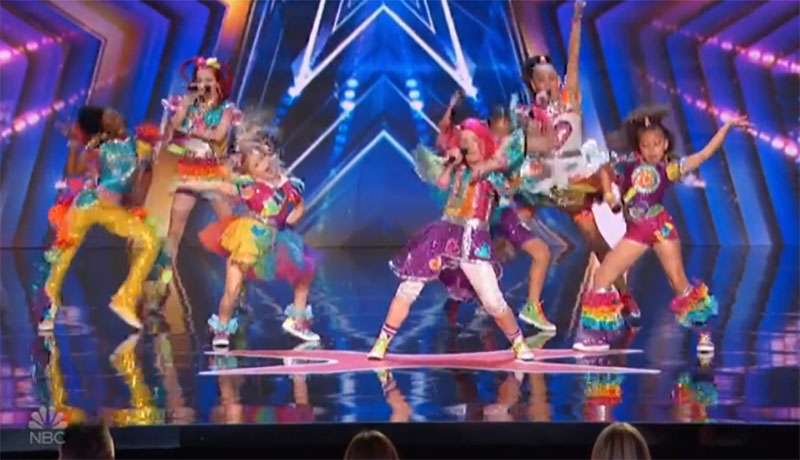 “You should have your own show,” said Howie. “Everyone is on point,” said Heidi. “That was fun, every girl in America will go crazy when they see you on AGT,” said Sofia.

“I love it, that was a mini explosion,” said Simon.

XOMG POP gets four yeses from the judges. Watch their performance on the video below.

What can you say about XOMG POP’s performance? Share comments below.