The Pack Drumline wows the audience on America’s Got Talent Season 17 Auditions, Tuesday, May 31, 2022. 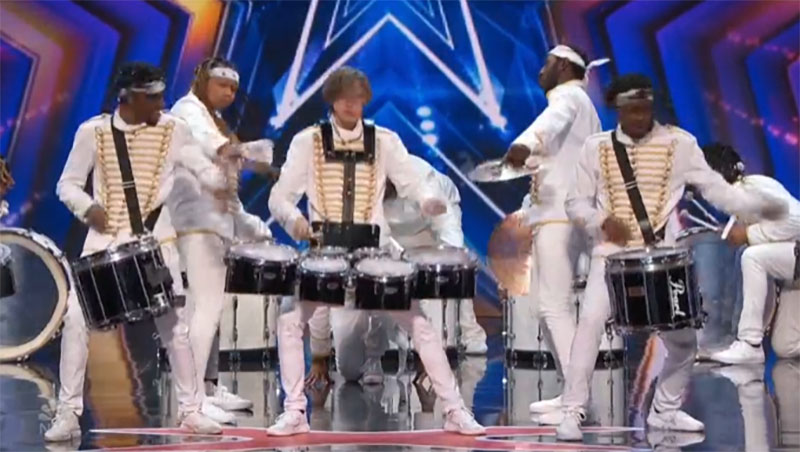 “This is exactly what this show is all about,” said Simon.

The Pack Drumline gets four yeses from the judges. Watch their performance on the video below.

What can you say about The Pack Drumline’s performance? Share comments below.