Sara James sings “Lovely” and gets the Golden Buzzer from Simon on America’s Got Talent Season 17 Auditions, Tuesday, June 14, 2022. 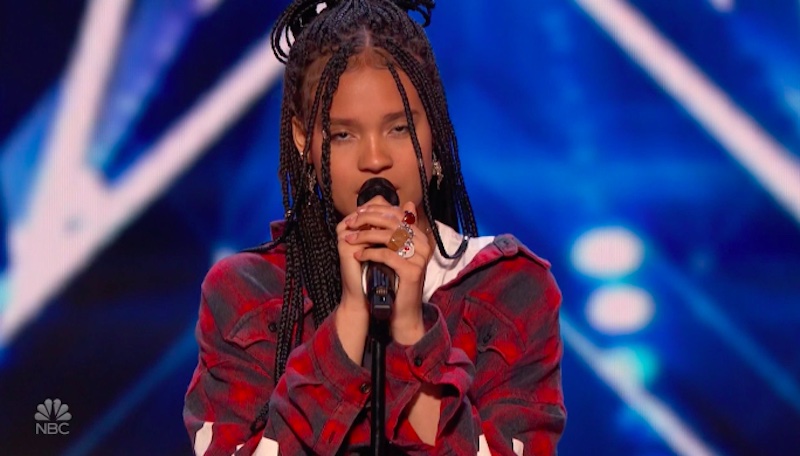 “You have a real star glow. I wanna make you don’t forget this moment,” said Simon before pressing the golden buzzer.

Sara James is going straight to the live shows. Watch her performance on the video below.