Mayyas gets the Golden Buzzer from Sofia on America’s Got Talent Season 17 Auditions, Tuesday, June 21, 2022. 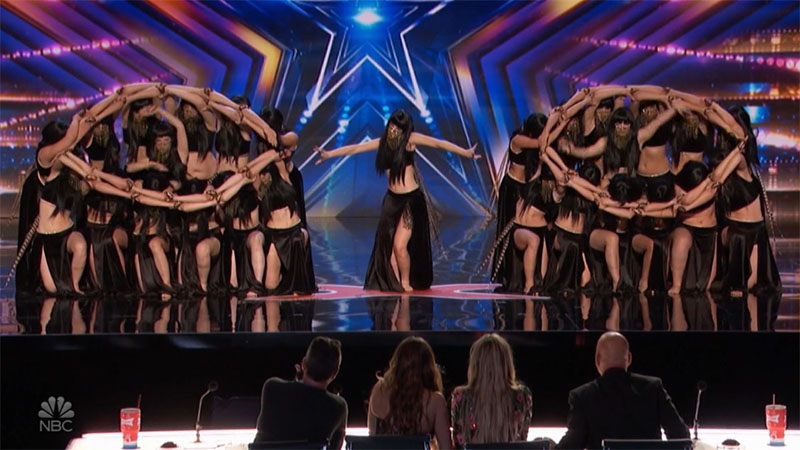 “That was arguably the best dance act we have ever seen,” said Simon.

“I would be so honored to empower you even more in this journey because you deserved it and I wanna be part of this,” said Sofia before pressing the golden buzzer.

Mayyas gets the golden buzzer from Sofia and they are moving straight to the live shows. Watch their performance on the video below.

What can you say about Mayyas’ performance? Share your comments below.