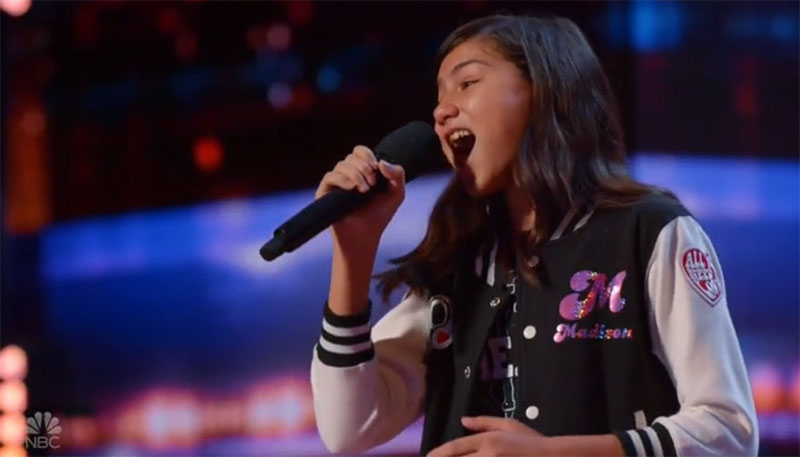 “This is your dream! Everybody gonna know your name,” said Howie.

Madison Taylor Baez receives the Golden buzzer from Howie. Watch her performance on the video below.

What can you say about Madison Taylor Baez’s performance? Share comments below.