Lily Meola sings “Day Dream” and gets the Golden Buzzer from Heidi on America’s Got Talent Season 17 Auditions, Tuesday, June 28, 2022. 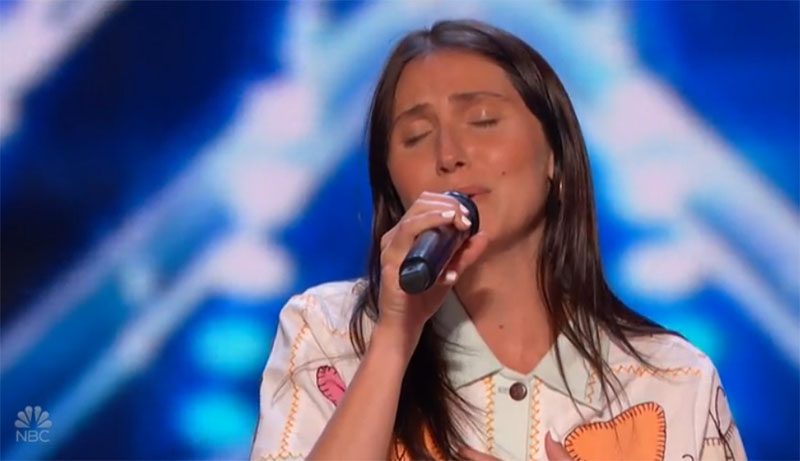 Lily Meola gets the golden buzzer form Heidi Klum and she is going straight to the live show. Watch her performance on the video below.

What can you say about Lily Meola’s performance? Share your comments below.