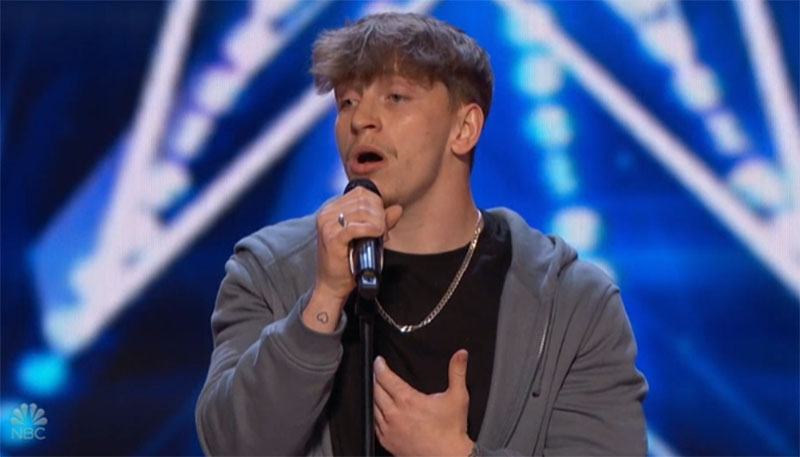 “I really like it you can sing and you have stage presence,” said Heidi. “You have such a great personality,” said Sofia. “There’s something likeable about you,” said Simon.

Lee Collinson gets four yeses from the judges. Watch his performance on the video below.

What can you say about Lee Collinson’s performance? Share comments below.