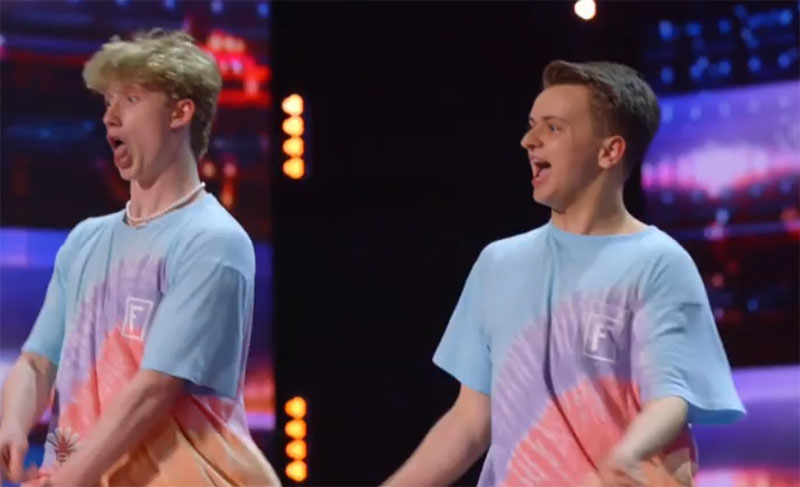 The Funkanometry got four yeses from the judges. Watch their performance on the video below.

What can you say about Funkanometry’s performance? Share comments below.