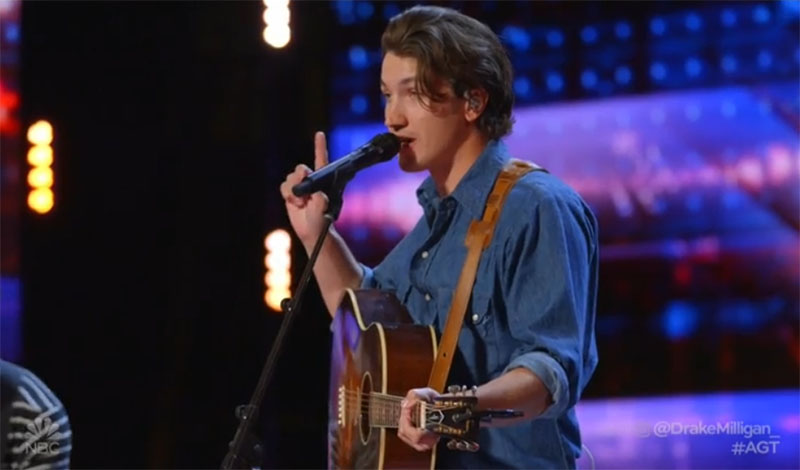 “I think that sounds a hit,” said Howie. “I love it. I think you are perfect,” said Heidi. “Perfect combination and you are amazing,” said Sofia.

“I think performance should make a difference in what you do and It was really authentic,” said Simon.

The Drake Milligan got four yeses from the judges. Watch his performance on the video below.

What can you say about Drake Milligan’s performance? Share comments below.