Avery Dixon wows the judges with his saxophone on America’s Got Talent Season 17 Auditions, Tuesday, May 31, 2022. 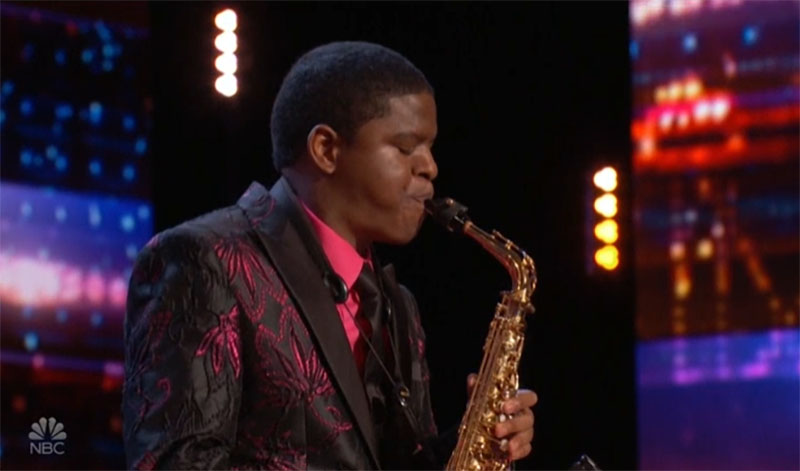 Avery Dixon gets the Golden Buzzer form Terry Crews and he is heading straight to the live shows. Watch his performance on the video below.

What can you say about Avery Dixon’s performance? Share comments below.