Scotty McCreery & Lauren Alaina sings “When You Say Nothing At All” on American Idol “The Great Idol Reunion” episode on Monday, May 2, 2022. 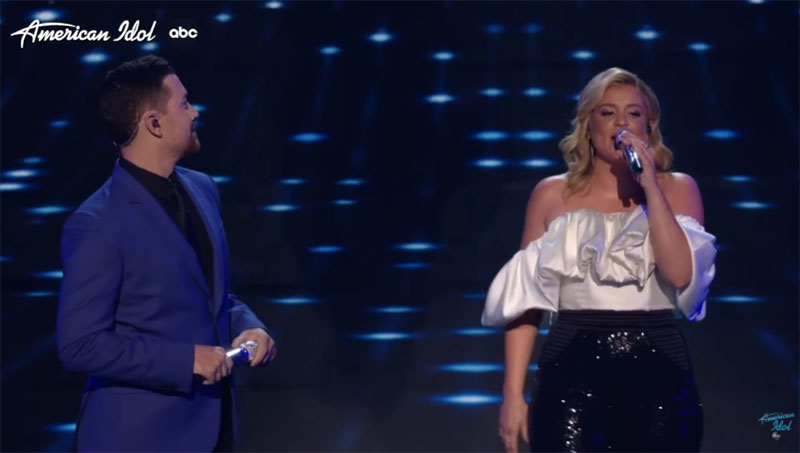 What can you say about Scotty McCreery & Lauren Alaina’s performance? Share your thoughts on the comment section below.