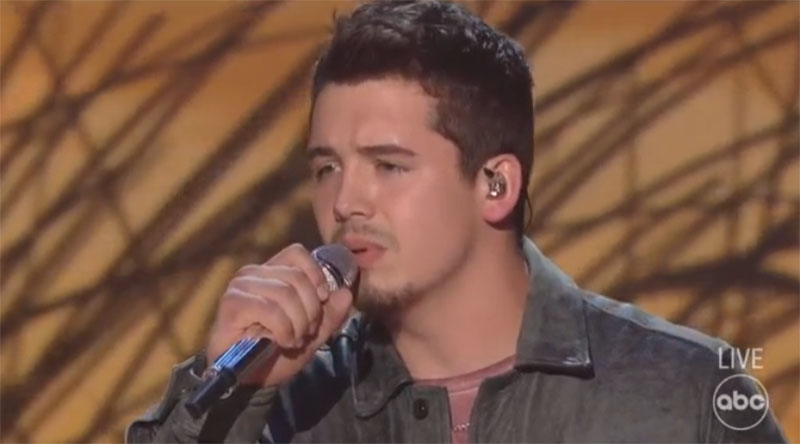 “Do not stop dreaming, there is a plan for you in your life,” said Katy. Watch his performance on the video below.