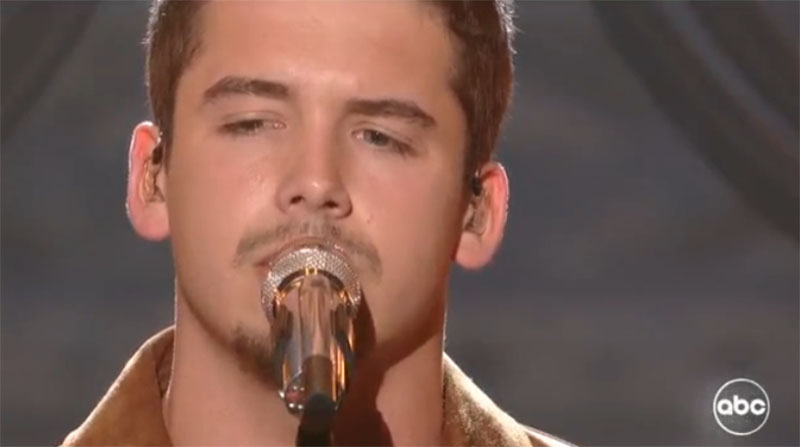 “You really made it your own, you might win the American Idol,” said Katy. Watch his performance on the video below.