Mervant Vera wows the judges with his musical card magic on America’s Got Talent Season 17 Audition, Tuesday, May 31, 2022. 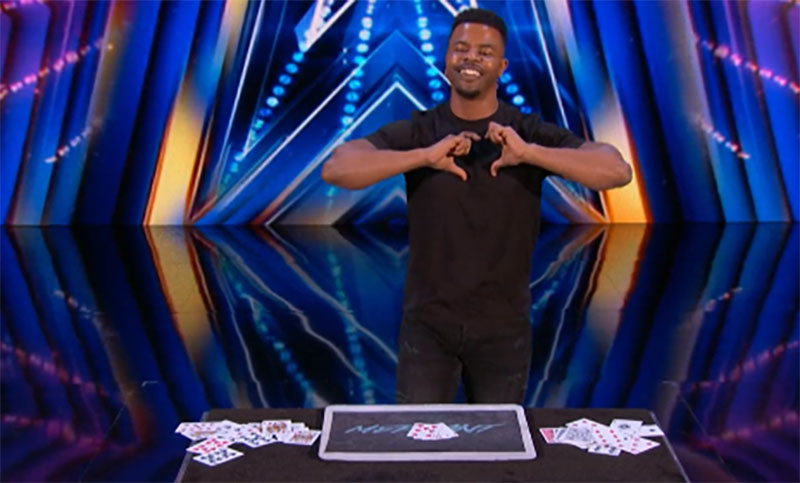 Watch Mervant Vera’s performance on the video below.

Trust us, @mervantvera's magic and musical stylings will blow you away. 👏 Don't miss the Season 17 premiere of #AGT Tuesday 8/7c on @NBC! pic.twitter.com/apsAMlkFd8

What can you say about Mervant Vera’s performance? Share comments below.

The full video of this performance preview will be shown on the premiere episode of America’s Got Talent on Tuesday, May 31, 2022.